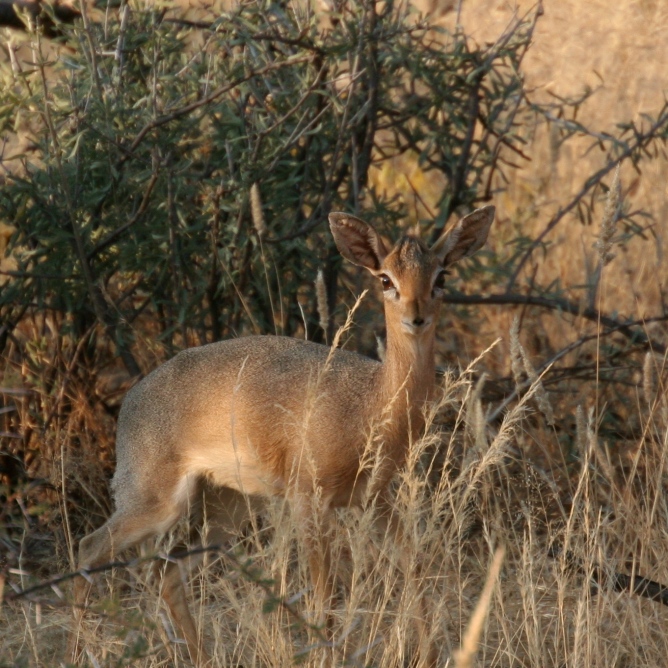 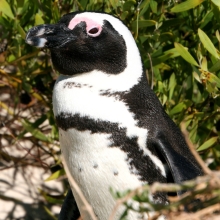 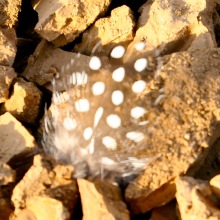 Cecil the lion. Harambe the gorilla. Legos the giraffe. If it is a member of the animal kingdom, and has a name it is sacred. Uh, oh. The lone exception arises in the species Homo Sapien. No one weeps for him…

Worldwide social media has given rise to the “useful idiots” needed to effect change. Not for the better mind you, not for any logical reason. Change for change’s sake. The “useful idiots” flood the vapid halls of every social site developed to date with their ill founded, illogical, lemming like opinions en masse.

I would like to point out that the social consensus mob mentality is a myth of epic proportions. What we see is really the management of an agenda, almost always political, almost solely to increase centralized power through centralized thought. Pretty heavy stuff here. The result of the first two cases cited at the inception of this piece are perfect examples. Granted there are some people that truly believe any loss of life is wrong. Reference the Buddhist faith in particular for a macro view. I do not question the right of so many to express so little of value, instead I question the moral equivalence inherent in the balance of expressions.

Dear reader, over a hundred years of history records success in the model of conservation currently on display in most of the world. If it pays, it stays. May I add, if it pays it historically flourishes with the proper management and preservation of habitat. Hunting simply generates much needed funding to operate on a sustainable well funded basis. African nations define habitat as concessions or game reserves for consumptive use and propagation of their species. They set aside National Parks and National Conservancies largely for the purpose of non consumptive use. On balance, poaching is rampant across Africa, more so in the non consumptive areas, than in the consumptive areas. Why? Human management of the area, well funded, and subsidized by hunters dollars in pursuit of the species and harvest of the same all come with large currency amounts involved to pay for conservation.

Africa is economically poor for only one reason, the corruption of the body politic wherever, and whenever you encounter it, regardless of level. The GDP (Gross Domestic Product) of an African country is concentrated in fewer and fewer pockets as each day passes. Corruption allows criminals to access non consumptive areas at will, with little or no fear of apprehension or subsequent prosecution. Why? The wheels of power have been well lubricated with the grease of illicit cash! The loser in all this is the general population and the nations wildlife. Poaching generates few jobs and even fewer funds for those at the bottom of this historic pyramid scheme of devastating proportions.

So please, when you hear of the next atrocity to the mythical Legos the giraffe, take some time to examine your feelings before you express them to serve an agenda you cannot comprehend. I am a proud hunter and a lifetime conservationist, I wish you would join us to really help save the World’s wildlife…